15 Most Common Video Errors and How to Fix Them

There can be all kinds of video errors that you might encounter, from a blank screen to missing audio. While some of these errors are related to the video file, a few of them can be linked to the media player or your system's settings as well. These days, a lot of readers ask us about common video errors and how to fix them.

To provide a one-stop solution to all these common video errors, I have finally decided to come up with this extensive guide. Read on and get to know some of the most commonly encountered video errors with their easy solutions.

There can be all sorts of video errors related to the file's playback, transfer, or any other scenario. The following are some of these common video errors with smart suggestions to fix them.

One of the most common video errors is when the player cannot load the file. This usually happens when the file is corrupt, has not been downloaded properly, or is being loaded to an unsupported player. 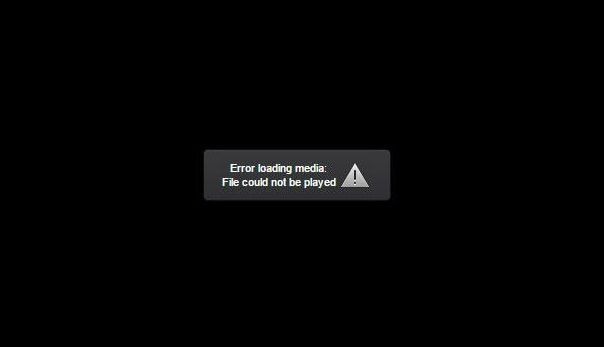 Sometimes, the picture in the video can blurry, have jitters, or even have a distorted image. This can happen due to a corrupt video or even an issue with your system. 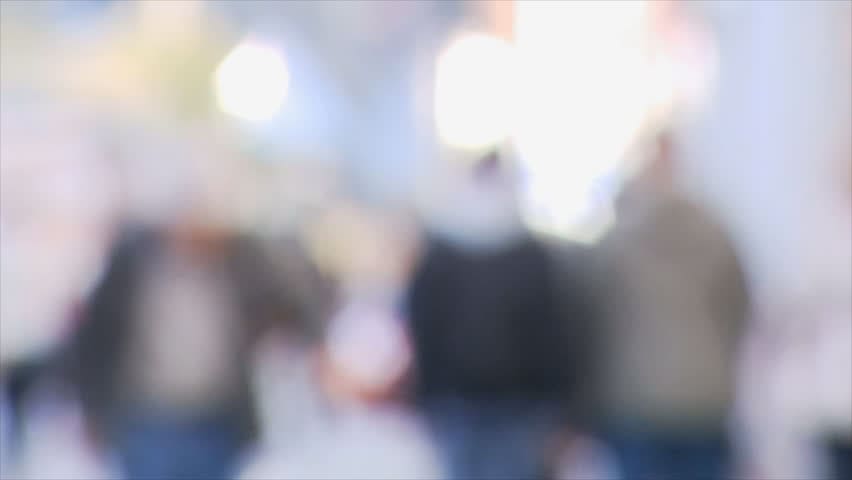 One of the most common video issues that users face these days is the missing or blank picture component. Sometimes, even the entire video can have a black frame or missing picture. 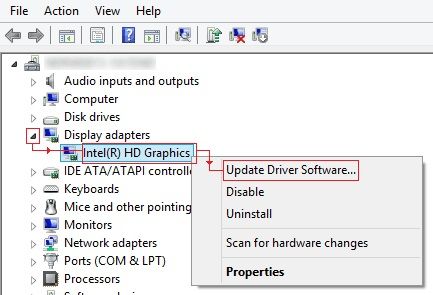 Here are why and how choppy videos can be repaired.

This is a more specific video error that users face in which we do not load the file on the VLC media player. 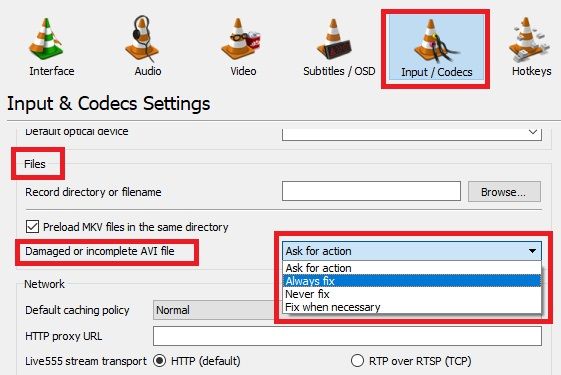 Issue 5: Video has missing or no sound

Just like the picture, your video can also have distorted or missing sound as well. This can be caused by a corrupt file, incomplete downloading, or processing via any unreliable application. 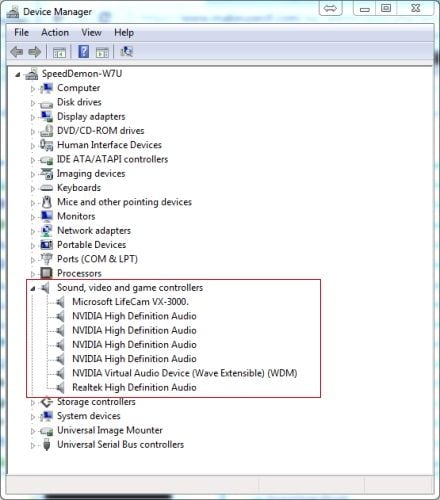 What can make videos have no sound? How you can fix no sound video files.

Codec is a vital component that is related to video coding and decoding. A slight codec error can make your file unsupported. 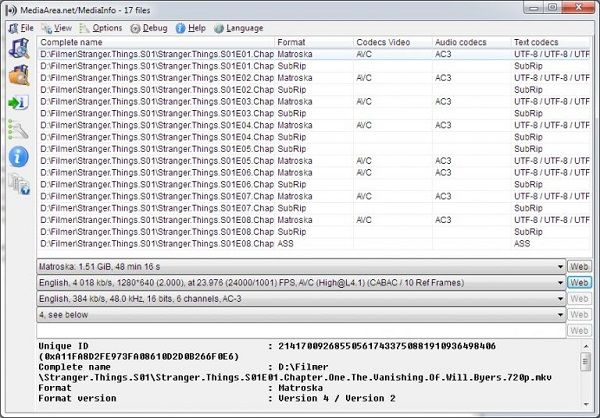 A video header is one of the most important parts of a video file that depicts information about the file itself. If the header gets corrupt, then the video might become corrupt entirely. 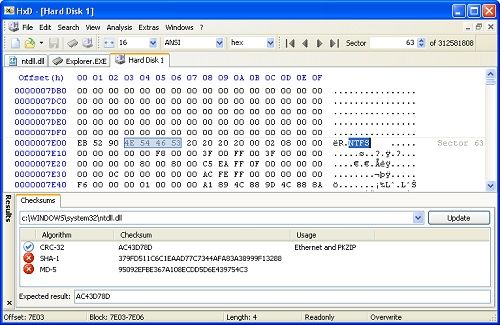 In the present age of video streaming, we all use different browsers (like Chrome or Firefox) to watch movies of all kinds. Though, a network or browser-related issue can sometimes result in a playback error. 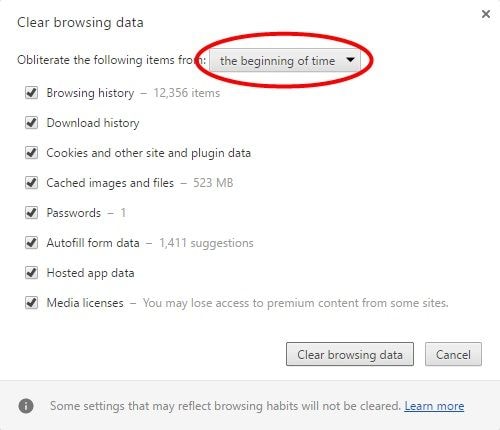 Why is the HTML5 video file not found on Chrome?

If you are a gamer and create gameplay videos, you might encounter that the recorded videos are not getting played. This can happen due to faulty software, media player, or system settings. 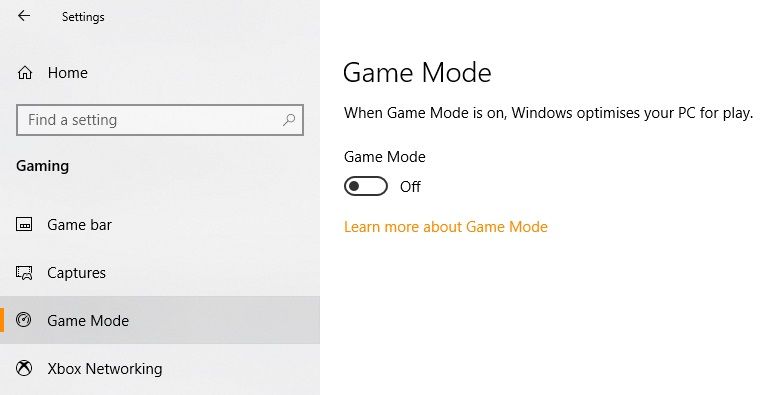 Issue 10: The video stopped playing in between

At times, users complain that the video they are playing has stopped in between. You can also get an error prompt on the system as well. 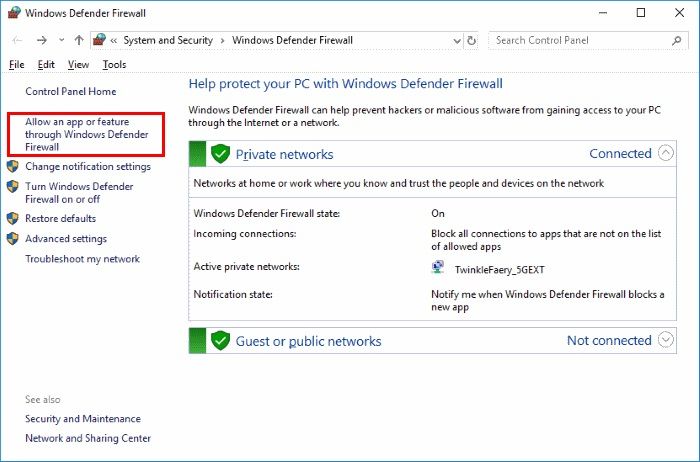 If your Windows PC has an Nvidia graphics card, then you might encounter some issues while playing it. This can happen due to a heavy or unsupported application as well as the card itself.

Issue 12: Frames are getting dropped while playing a video

In this case, you might encounter that some video frames are getting dropped while playing the file. You could have fast-forwarded the video, or the file can have missing pieces. 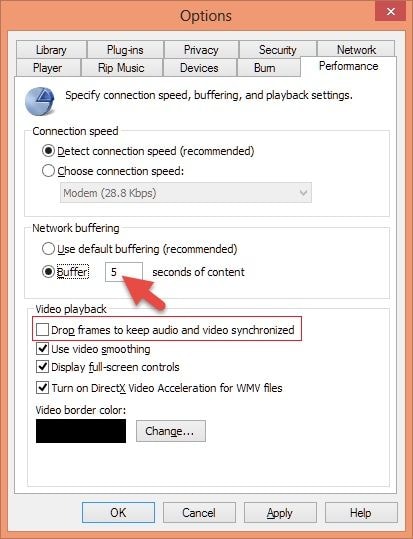 This is one of the most common video issues in which we encounter a syncing error between the audio and video component. Also, while playing the video, you might encounter a lag in the playback as well. 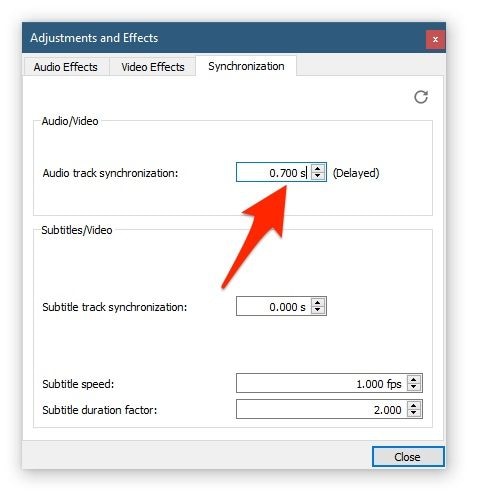 Issue 14: Video corrupted after recovering it

If the original video file has been deleted and you have got it back after video recovery, the video can encounter playback issues.

Issue 15: Computer Shuts Down or Restarts while playing a video

In some cases, the entire system shuts down or restarts when we play a video file. This can happen due to a corrupt video, heavy file playback, or even a deadlock in the system. 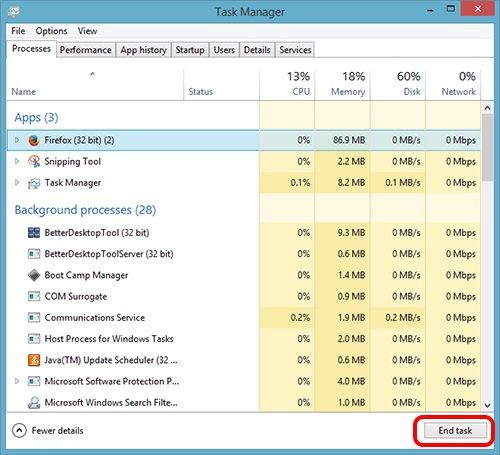 As you can see, there can be all kinds of scenarios in which a video file can be corrupted. The good news is that with the help of a reliable tool like Wondershare Repairit - Video Repair, you can fix almost all the above-mentioned errors.

The video repair application by Repairit supports all the leading video formats and the common video errors that we face these days. You can load the corrupted video file and try to repair it with its quick repairing process. If you want, you can also load a sample video to try its advanced repair process as well.

If you want, you can install Repairit Video Repair on your computer and follow these steps to fix common video errors:

First, launch the Repairit Video Repair application and drag-and-drop the video you wish to repair. You can also load a browser window and manually browse to the location where the corrupt videos are stored.

Once the video files are loaded, click on the "Repair" button and wait as the application would try to fix the file. Try not to close the video repair tool in between to get better results.

Step 3: Preview and save the repaired file

When the quick repairing operations are completed, you will be notified. You can now save the repaired file to any location of your choice and play it freely. Before saving it, you can also preview the videos to check if they are what you want.

If the quick repair cannot fix a video file, click on the "Advanced Repair" option, which is located adjacent to the file. You will be asked to load a sample video first (that should be of the same format and shot on the same device as the corrupt video).

Wait for a while as the application would load the sample video and will display the same. Again, click on the "Repair" button, but this time, to run the advanced repair instead.

In the end, the application will let you know that the video repair process is completed so that you can save the files to a secure location.

I'm sure that after reading this guide, you would be able to fix all sorts of common video errors. If you don't want to reencounter a similar situation, then consider following these preventive measures:

That's it, everyone! After reading this in-depth guide, you would know more about the common types of video errors and how to fix them. To make things easier for you, I have also listed a tutorial of an all-in-one video repair tool that can fix all kinds of issues with a video file. Also, I would recommend following the above-mentioned suggestions to make sure your videos won't get corrupt or be damaged in the future.

By the way, another common video issue is file loss or deletion. Once you encounter the problem, this guide can help you recover deleted or lost videos.