The media center is effectively dead as during the developer's conference in San Francisco Microsoft has announced that the users who upgrade their OS from Windows 7 or 8 to Windows 10 will lose the functionality of Windows media center altogether and there is no way back as the software is not being supported in Windows 10 at all. The fact of the matter is that as per the organization the media center 10 is becoming a burden and in near future, the company will make sure that a DVD solution is launched for all those who want it to run in the best manner. This tutorial is all about the alternatives that are to be searched to make sure that the user gets the same functionality when it comes to playing media on Windows 10.

Following is a list of the players that can be used as an alternative to WMP 10 using the windows 10 as all the companies have upgraded the solutions as per the requirement of windows 10: 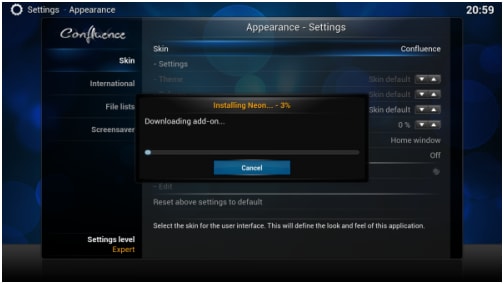 It is also one of the best players to make sure that the user gets the best and the state of the art results and not just for windows 10 it is being used and recommended as an alternative to WMP when it comes to the previous versions of the OS i.e. Windows7 and 8. The company has also made sure that new features are added as the program is upgraded for windows 10. 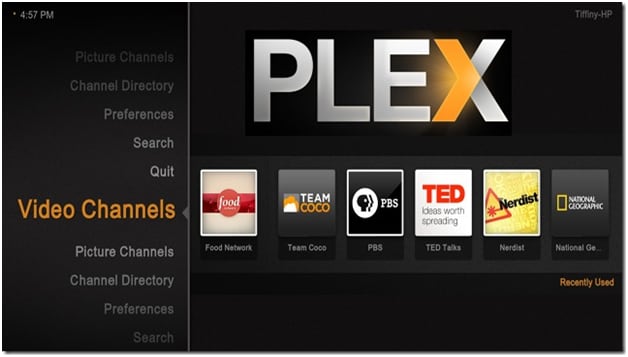 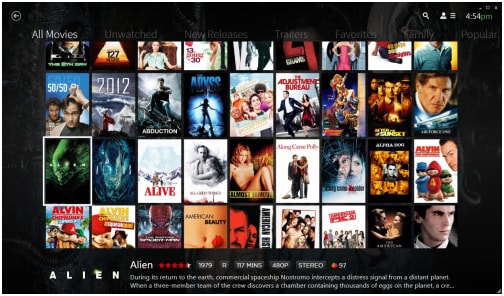 The best feature of the program is that is it open-source and therefore the tools and the related terminologies are available online to make sure that the user gets the best support in this regard. It is also to be noted that the user should make sure that the media portal is used for multiple streaming of videos as well as the player fully supports this functionality: 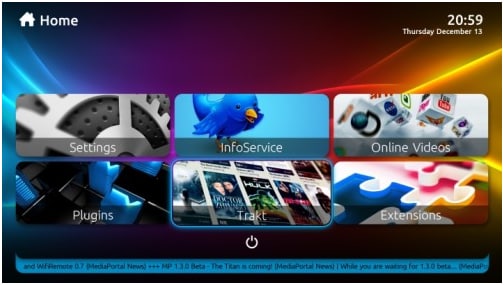 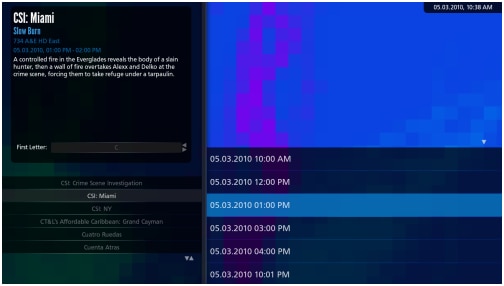 Developed by the Video LAN organization the player is the best within this list and therefore it is very important to note that the player can play any format a user can think of without any issue and problem. It is also to be noted that the user should download the player from the official website as there lies the official version. It is free of charge and open-source: 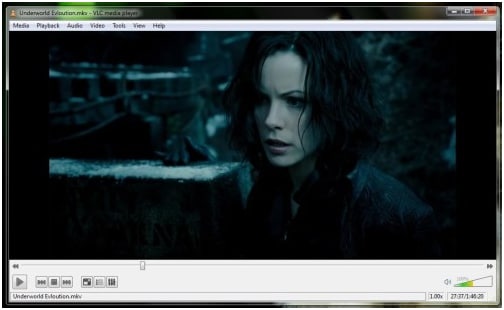 KM player has been ignored for quite a while now but the users can now download the player and test it as an alternative to WMP when it comes to windows 10. The player is the best and the user can make sure that the best and the most advanced terminology is enjoyed to make sure that the WMP is not only forgotten but the user also gets the habit of using this awesome piece of technology: 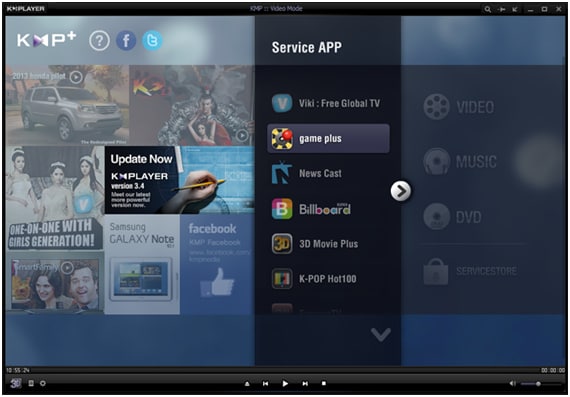 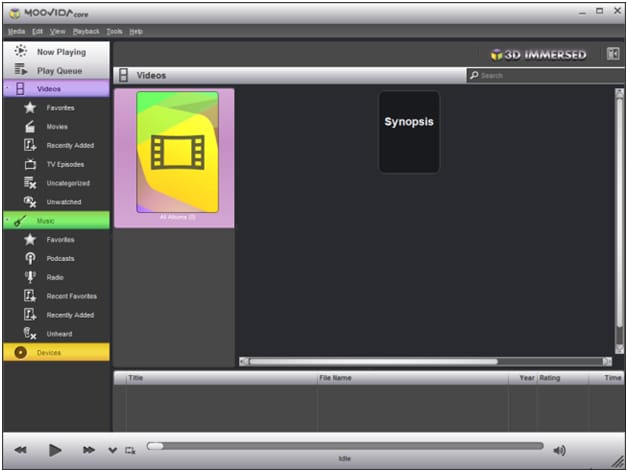 The win amp player needs no introduction as it makes sure that not only the normal formats are played but the user also gets the best and the state of the art features that are embedded within. It is also to be noted that the player is again an open-source program and the best to use as an alternative: 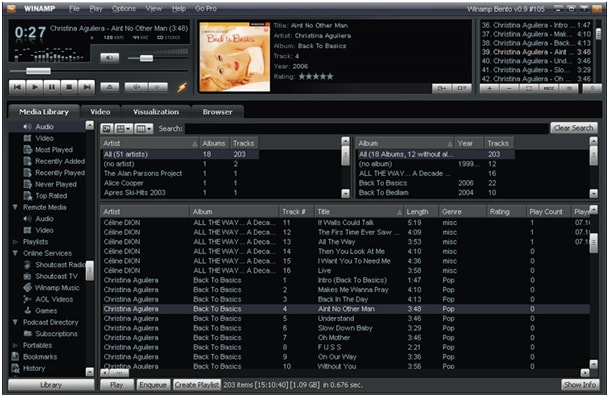 All in one player that offers the best and the state of the art features to the users about the media playing over the windows 10 when the Windows media center is not there to support the user. The interface has been made in line with the user requirements and hence it is a sure alternative to WMP. 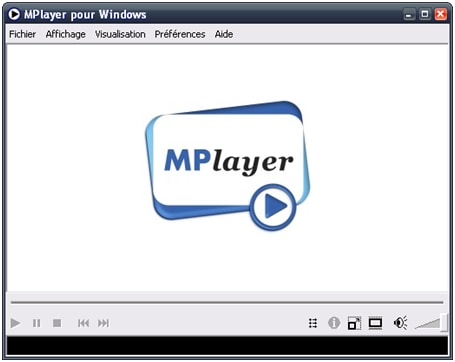 One thing is for sure that the Windows media center is just an old good friend to whom the makers have now waved their hands. In other words, it is useless now to use windows media center as the support has ended when it comes to windows 10. For all those who still want to use it following are the tips in this regard to make the user efficient and effective. The guide can also be accessed at this URL.

1. If the user wants to view lots of live TV on the WMC then it is advised to turn the option of "Always Start in Live TV Mode" to make sure that the user gets the best and the state of art service and the navigational steps are never to be repeated.

3. The live TV pause buffer is also increased to make sure that the optimal viewing experience is enjoyed in the best manner.