MTS vs. M2TS: What’s the Difference Between MTS and M2TS?

While working with videos, you might have come across formats like MTS and M2TS. Even though both these formats seem pretty similar, they have a slight difference when it comes to their overall application. Therefore, if you also want to know the difference between MTS and M2TS, then you have come to the right place. Here, I will provide a detailed MTS vs. M2TS comparison from various perspectives and would also discuss a solution to repair corrupt MTS/M2TS files.

Part 1: An Overview of MTS and M2TS Formats
Part 2: MTS vs. M2TS: What is the Major Difference Between MTS and M2TS?
Part 3: Wondershare Repairit: The Best MTS and M2TS Video Repair Solution

Part 1: An Overview of MTS and M2TS Formats

Before we learn the difference between MTS and M2TS formats, let’s quickly get to know about these media containers first.

MTS stands for MPEG Transport Stream and is a proprietary format that is managed by Blu-ray Disc Association. The format is used while recording HD videos in various camcorders (from brands like Sony, Samsung, and Panasonic).

It supports the recording of videos in up to 1080 HD resolution and uses a variable rate transport stream. The files are stored in MTS on camcorders with the AVCHD format, having one video and two audio encoding schemes.

M2TS (MPEG-2 Transport Stream) can be considered as a derived version of the MTS container that is used to store Blu-ray HD videos. Both the containers follow the same AVCHD format. For video compression, it relies on H.262 or SMPTE VC while for audio compression, it follows DTS, Dolby Digital, and Linear PCM encoding.

The major difference between both formats is that while MTS is used for recording videos, the file is changed to M2TS format when it is moved to a computer or a disc. Some of the major media players that support MTS and M2TS are VLC Media Player, SMPlayer, PotPlayer, All Player, MPlayer, and MTS Player. 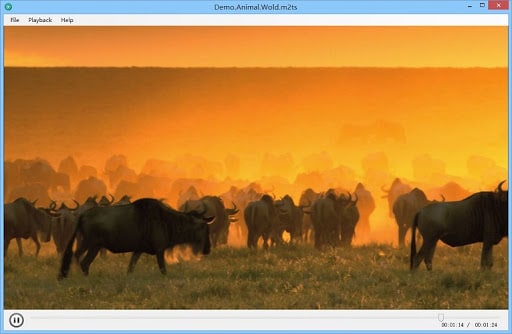 Part 2: MTS vs. M2TS: What is the Major Difference Between MTS and M2TS?

Now when you know the basics, let’s do a detailed MTS vs. M2TS comparison based on different parameters.

As I have listed above, both formats are managed by the Blu-ray Disc Association. The MTS format is implemented when you record your videos on camcorders from brands like Sony, Panasonic, or Samsung.

On the other hand, when the MTS files are transferred to a computer or are stored in a Blu-ray disc, they are automatically changed to M2TS formats. Therefore, while MTS is used for recording, M2TS is implemented for storing and distributing HD videos. 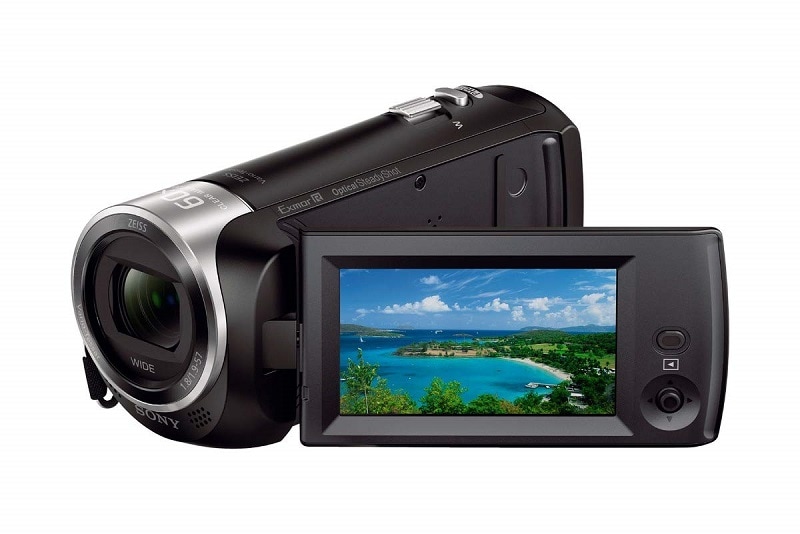 The difference between MTS and M2TS compression is negligible as both containers use the same technology powered by AVCHD. The audio compression technique can be uncompressed linear PCM, DTS, or Dolby Digital while MPEG-2, MPEG-4, or SMPTE is used for video compression.

There can be a slight difference between MTS and M2TS encryption techniques. Since the MTS format is implemented during recording, these videos are not encrypted. On the other hand, M2TS videos follow the typical Blue-ray encryption for copyright protection. 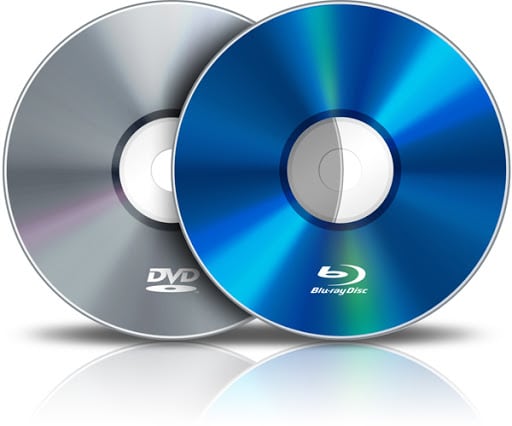 Since MTS was created by Sony and Panasonic for recording, the format is mostly used in camcorder recordings only. M2TS is considered a more diverse format as it can be used for AVCHD as well as for BDAV transfer stream containers. This gives M2TS the accessibility to store Blu-ray disc videos as well as videos transferred from Sony or Panasonic camcorders.

I’m sure that by now, you would be able to understand the difference between MTS and M2TS formats. Though, if your videos are corrupted due to any reason, then you can try Wondershare Repairit to fix them. It is a professional DIY application that can fix all sorts of issues with MTS and M2TS videos like blurry pictures, missing headers, audio-video syncing problems, and more.

The application has two different repairing modes and can also provide a preview of our videos in advance. Here’s how you can also take the assistance of Wondershare Repairit to fix your corrupt or damaged MTS or M2TS videos.

Step 1: Load the MTS or M2TS videos on Repairit

To start with, you can just launch Wondershare Repairit on your computer and visit the “Video Repair” section from the side. Now, you can click on the Add icon to open a browser that would let you locate and load any corrupt MTS/M2TS video.

After loading your videos, you can simply check their details on the Repairit interface and can click on the “Repair” button to start the process.

Step 2: Repair your MTS or M2TS Videos and Preview the Results

Now, you can just wait for a while and let Wondershare Repairit fix the loaded videos. Once the process is completed, Repairit will let you know.

You can now click on the eye icon or the “Preview” button to load the repaired videos on the native interface of Repairit.

At times, if the loaded videos are severely corrupted, then you might not get the desired results with the Quick Repair scan. In this case, you can click on the “Advanced Repair” option that would yield better results (but would also take more time).

Please note that to run an Advanced Repair, you need to load a sample video first. The sample video must be of the same format as the corrupt video and shot on the same device as well.

Step 3: Save the Repaired MTS or M2TS Videos on your Computer

That’s it! Once you have viewed the results, you can just click on the “Save” button to export any video. The application will let you browse to any location of your choice on your PC where you want to save the repaired MTS or M2TS video.

After reading this guide on MTS vs. M2TS comparison, you would be able to know more about these media container formats. As you can see, I have provided a detailed difference between MTS and M2TS in this post that is based on numerous parameters. Though, if your MTS or M2TS videos have been damaged due to various reasons, then just use Wondershare Repairit. A 100% secure and reliable application, it will let you fix all kinds of minor or major issues with your videos in no time.