MP4 VS. MP3 VS. MOV VS. MPEG4: Know the Difference and Their Vital Details 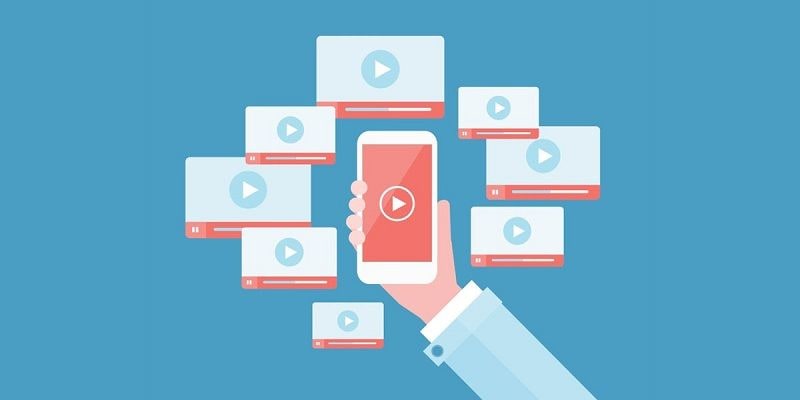 "What is MP4, and how is it different from MP3? Also, is MPEG4 the same as MP4? I have an MP4 file, but it is not getting played on my media player. In which format should I convert it now?"

This is one of the many queries about different video formats that we get now and then. Just like audio, there are tons of video formats out there, but the 4 most commonly used media containers are MP3, MP4, MOV, and MPEG4. While they might all sound similar, there is a vast difference between them. This guide will let you know a clear difference between them by comparing MP3 vs. MP4 vs. MOV vs. MPEG4. Read on and clear your doubts about these commonly used media formats right away.

To start with, let's learn about the most common video format that we use – MP4. Developed by the International Organization for Standardization and Moving Pictures Expert Group, it is a format within MPEG-4 Part 14 standard. It includes only one video format, which is .mp4.

Now when you know what MP4 is, you must know how to play these files as well. Luckily, you do not need any third-party media player since it is a universal format. You can play it using Windows Media Player on PC or QuickTime by Mac.

Developed by Moving Pictures Expert Group, MP3 is a universally recognized format for audio compression. MP3 format is so popular that often audio players are known as "MP3 players". It follows elementary compression standards defined in MPEG-1 and MPEG-2. It was originally published in 1993 and gained universal applications soon after that.

Since MP3 is a universal format, you can open it with any leading audio or media player, including Mac's iTunes and Windows Media Player. If you can't find the MP3 files when playing, you must recover lost MP3 files first. 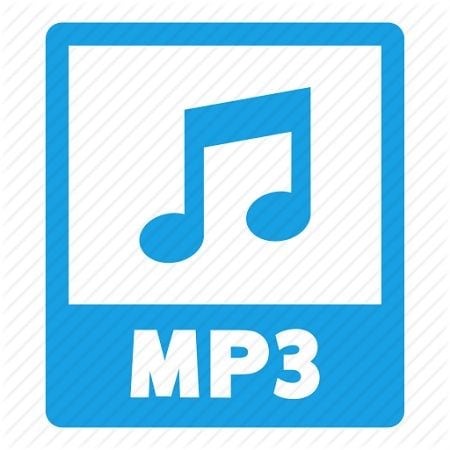 Part 3: What Is An MPEG4 Video Format?

If you think that MPEG4 is the same as MP4, then you are about to get your doubts resolved. Ideally, MPEG4 is a media container that is an evolved version of MPEG1 and MPEG2 standards. It includes both open and patented formats owned by Moving Pictures Expert Group and can contain videos and audios in extensions like mp4, m4a, m4p, m4v, and m4r.

Universal formats of MPEG4 (like MP4) are supported by almost every media player like QuickTime, VLC Player, or Windows Media Player. Though, it also has some specific ISO extensions that would need dedicated players. 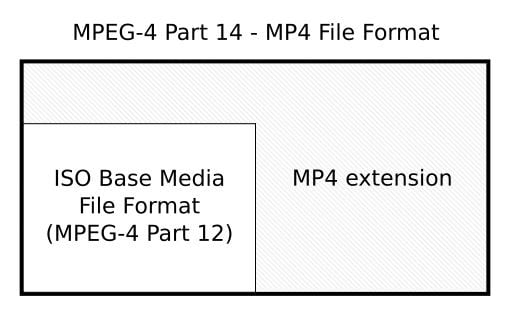 Part 4: What Is A MOV Video Format?

Now when you know the mp3 and mp4 meaning, let's get to know about another popular format – MOV. Developed by Apple, this is a patented media format that either has .mov or .qt extensions. It can contain audio, video, and textual content and is specifically designed for the QuickTime framework. That is why it is also known as a Quick Time File Format as well.

Can't play the MOV files? Learn how to fix corrupt MOV videos.
- 2 minutes to read it. 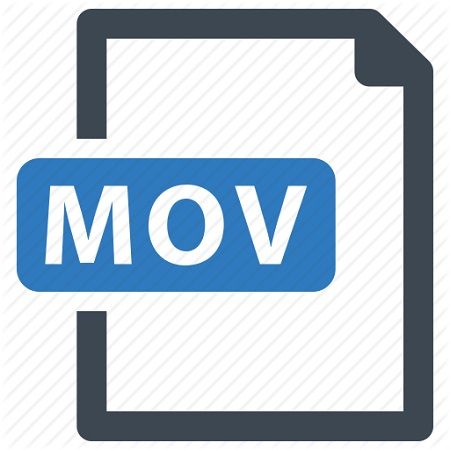 After getting to know what MP4 and other popular formats, let's quickly understand what makes them different. Here are the major MP4 vs. MP3 vs. MPEG4 vs. MOV characteristics to consider.

Here is the comprehensive guide to help you repair corrupt videos on Mac like MP4, MOV.

On multiple occasions, we wish to change the format of a media file to avoid compatibility issues. If a media player does not support a specific video file format, you might consider converting it. For example, we may need to convert mp4 to MP3, convert MP4 to MOV, or convert Mp3 to MPEG4, etc. Here are two methods that can help you do it.

If you don't want to download a dedicated tool to convert videos from one format to another, don't worry. There are several online tools (mostly free) that can meet your requirements. Some of the common online tools are Online Video Converter, Covertio, KeepVid, ZamZar, ChipChamp, etc. Most of these tools work in the same way. You can upload the file you wish to convert and select the target format. The online tool will do the conversion and would let you download the converted media in the end.

Fix 2: Use an Offline Media Converter

Apart from these free techniques, some premium converters would need you to buy them beforehand. If you are a professional and don't want to do a lossy conversion, you can consider buying these tools instead.

Part 7: How to Recover and Repair Videos

There are times when we often end up getting our videos corrupt or delete them by mistake. Well, in these cases, you need to use dedicated third-party tools that can help you repair your videos.

Users complain about getting their videos damaged or always corrupted in such scenarios.

The good news is that you can repair all kinds of damages related to a video file using Wondershare Repairit Video Repair. Developed by Wondershare, it is an excellent DIY video repairing tool that supports all the leading formats like MP4, MPEG4, MOV, FLV, and more. From a frozen video to a corrupted file, it can fix every major issue with your media file.

Firstly, you can add the corrupted videos to the interface by clicking on the "Add" button or "Add video and start repairing."

After loading the corrupted video files, you can start the scan and wait for it to be completed. An on-screen indicator will let you know the progress as well.

Step 3: Preview and save the repaired videos

That's it! Once the quick scan is completed, you can save the videos to the location of your choice. Before saving the repaired videos, you can preview the repairing content and effection.

Step 4: Do an advanced repair (optional)

If the quick scan is not able to meet your requirements, click on the "Advanced Repair" option. Now, you need to upload a sample video (of the same format) so that the application can take it as a reference to repairing your corrupted video.

You can save the repaired video to the pointed position and name a new folder.

There you go! I'm sure that after reading this guide, you would be able to understand what MP4 is and the difference between MP3, MP4, MPEG4, and MOV. If you have got your videos corrupted while moving or converting them, then use a dedicated tool like Wondershare Repairit Video Repair. Recommended by experts, it will let you repair MP4, MOV, or other formats of videos under every possible scenario in a hassle-free manner.

Note:What are the differences between MPEG, MPEG4, and H264?

Video Tutorial on How to Repair Corrupted MP4 Video Files