Part 1: The Reasons That Cause MS Word File Encoding Error

MS Word is the most widely used software in the world owing to its simplified features and ease of use. It is the most famous software for word processing including writing texts, formatting the text documents, inserting special features, and much more. 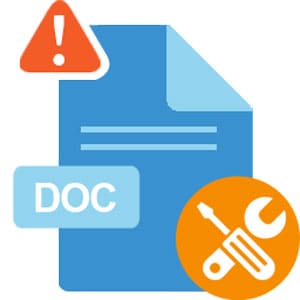 Every software or application has its unique features and even if a single feature or a bit gets mismatched, then some kind of unexpected problem or message is bound to arise in the computer system. Many a time, PC owners face these kinds of issues which are known as the encoding errors in which the MS Word encoding standards become mismatched due to some internal or external reasons. Whenever there is a disparity in the default encoding system of the Repairit, the word processing tool would display an error message. The various reasons for the encoding errors in the Repairit might be:

There might be situations that while opening the Microsoft Word software, the window shows strange characters that cannot be understood. Instead of showing the saved word document, the users have to deal with encoded characters.

So if you have been juggling with errors in the Repairit, you can repair word file encoding errors with much by using the Wondershare Repairit - File Repair.

Some of the steps you need to follow to achieve the same include:

Download and install the Wondershare Repairit on your PC. Now launch it and from the dashboard, you can select the files from the exact location or the drive where you had saved the particular word file by clicking on "Add". 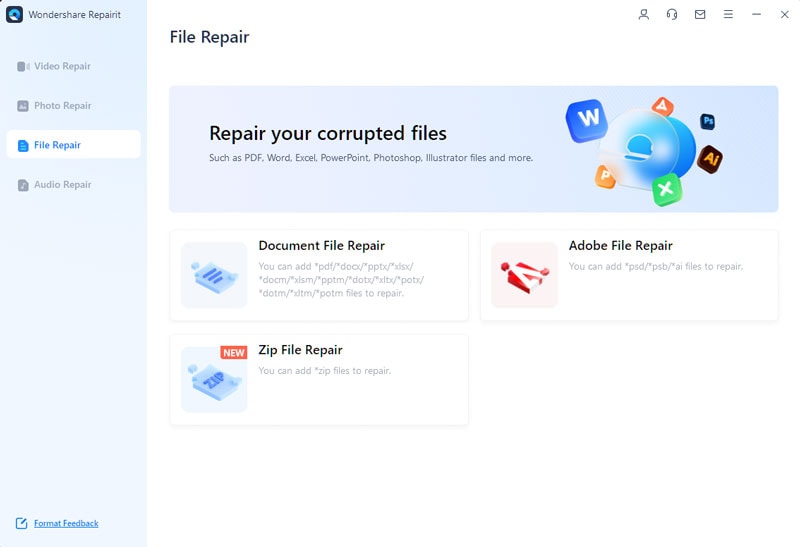 Now there will be a list of the word files on the computer screen. You can select the particular file(s) that you would like to repair. Now you can click on "Repair". 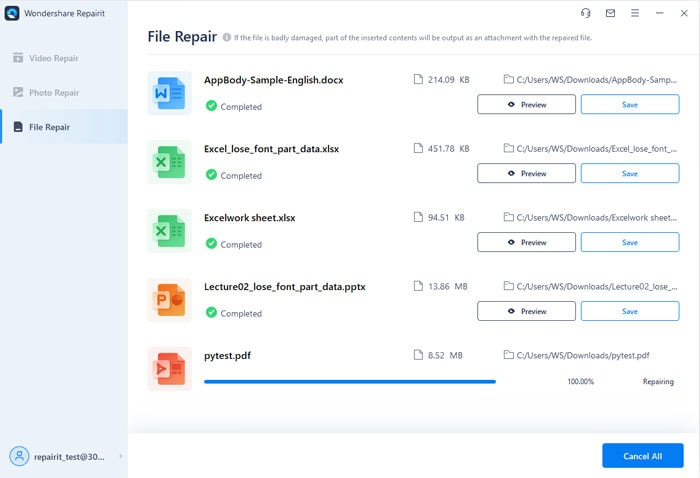 Step 3: Preview and save

Once the repairing process is done, you can preview the repaired files on the screen. 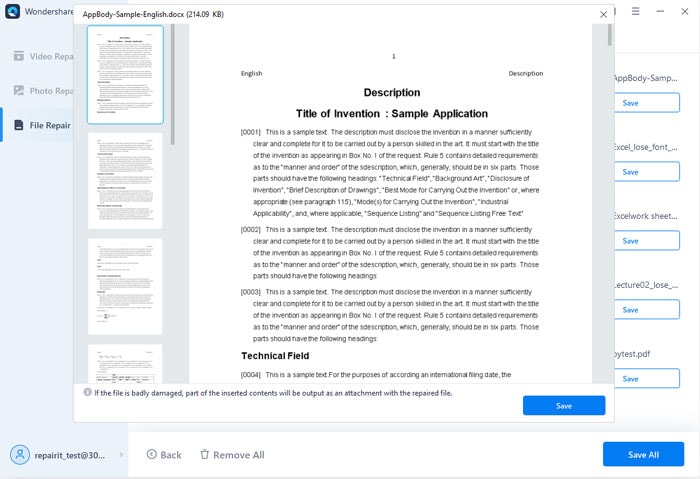 To save the particular repaired file(s), you would need to define the specified path and folder where you would like to save the same. Click OK. 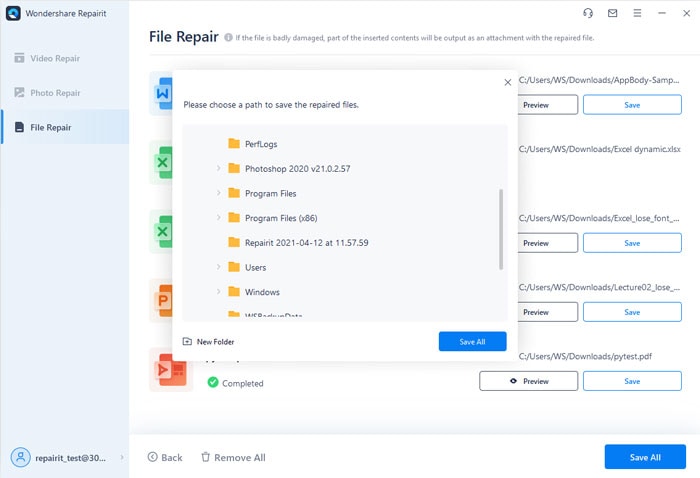 Now you have recovered the damaged or corrupt word files with the use of an effective Word file repair tool.