How to Repair and Open AVI Files

“Which tool should be used for .AVI files on a Windows PC or Mac? I can’t seem to open any AVI video on my system anymore!”

As I stumbled upon this query posted about AVI files, I realized that a lot of Windows and Mac users struggle to access them on their systems. You might already know that the AVI format (which stands for Audio Video Interleave) is extensively used to encode videos in different frame rates.

Though, if you are finding it hard to open or repair AVI files, then you have come to the right place. Without much ado, let’s uncover issues related to AVI files and learn how to overcome them.

01 Part 1: Common Symptoms for AVI File Corruption
02 Part 2: How to Repair Corrupt AVI Files on Windows/Mac?
03 Part 3: How to Open an AVI Video on your Windows PC?
04 Part 4: How to Open AVI Files on a Mac System?

Before we learn how to repair AVI files, let’s get to know about some of the major symptoms that would let you detect any issue with your videos.

Part 2: How to Repair Corrupt AVI Files on Windows/Mac?

Now when you know how to detect any issue with AVI files, let’s learn how to fix them by applying two smart solutions.

Method 1: Use Wondershare Repairit to Fix All Issues with your AVI Files

Developed by Wondershare, Repairit is one of the best tools to perform AVI repair on Windows or Mac systems. The application can fix AVI files that are corrupted due to numerous reasons such as malware infection, missing header, corrupt index, logical issues, and so on.

You can load multiple AVI files on Wondershare Repairit and fix them in one go via its batch processing. Besides that, you can also get a preview of the repaired videos on the native interface of Repairit. To learn how to repair AVI files using Repairit, just follow this drill.

You can start by launching Wondershare Repairit on your system and visiting its “Video Repair” feature. Now, you can click on the “Add” button to locate and load corrupt AVI files on it.

After loading your corrupted videos on Repairit, you can check their details, and start the repairing process.

At first, Wondershare Repairit would perform a quick repair and will let you know once its processing is completed.

You can now click on the thumbnail of the video or the “Preview” button adjacent to it to check the results of the quick repairing process.

In case there is a serious issue with your loaded AVI files, then the application would suggest you perform an Advanced Repair instead. It is a more sophisticated repairing process that would take more time, but its results would also be superior.

To perform an Advanced Repair, you need to load a sample video on Repairit first. Please note that the sample video must be shot on the same device and should be of the AVI format.

After loading a sample video, you can simply wait for a while and let Repairit fix your corrupt video. Once the Advanced Repair process has been completed, Repairit will let you know. 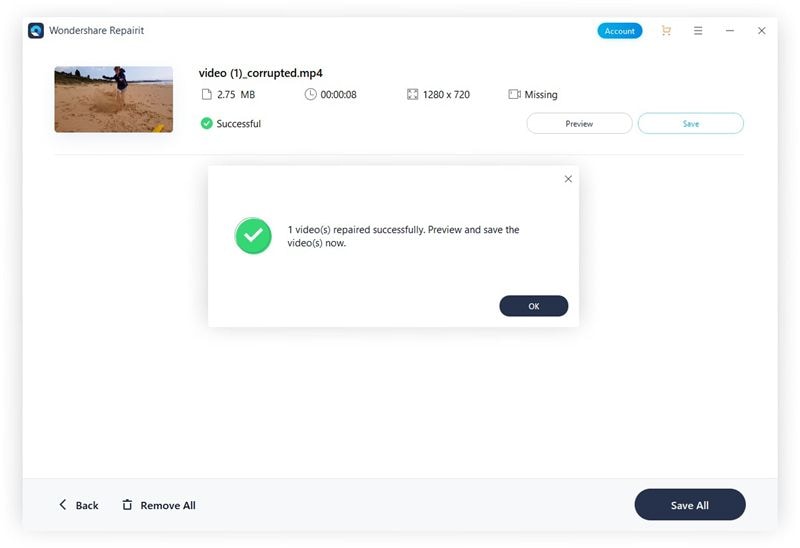 Lastly, after checking the results from the preview feature of Repairit, you can export your AVI videos. You can just click on the “Save” or “Save All” button and select a target location where your repaired AVI files would be exported.

Not only to fix AVI files, but you can also follow the same process to repair videos of several other formats (like MOV, MP4, 3GP, and more) on Repairit.

Apart from that, if you have minor playback issues with your AVI files, then you can also take the assistance of the VLC Media Player to fix it. For instance, if there is a codec or compression issue with the AVI video, then VLC can help you render it currently.

To learn how to repair AVI files, you can just launch VLC Media Player on your system and go to its Menu > Tools > Preferences. 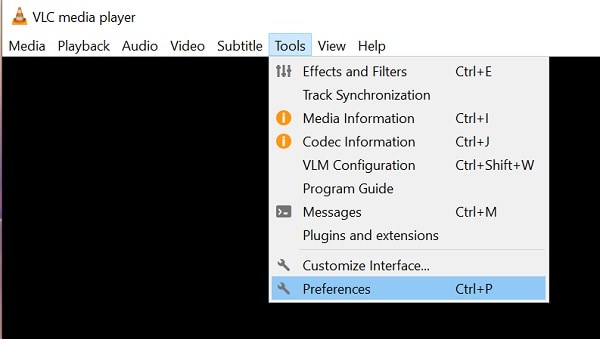 That’s it! You can now save the changed preferences on VLC Medi Player and load any corrupt AVI file on it. The application will automatically perform an AVI repair and would let you watch the video without any issue. 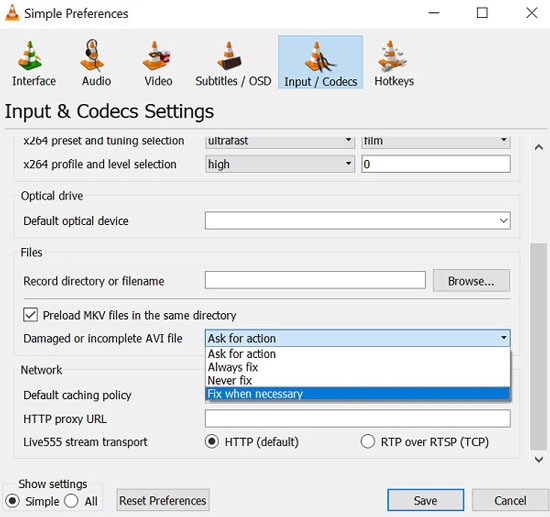 Part 3: How to Open an AVI Video on your Windows PC?

As you can see, it is quite easy to repair AVI files with the use of the right tools like Wondershare Repairit. Even though the AVI format has become quite popular, you might find it hard to open its files on your Windows PC. In this case, you can learn which tool should be used for .AVI files on Windows here.

Lightweight and easy to use

No support for converting AVI files 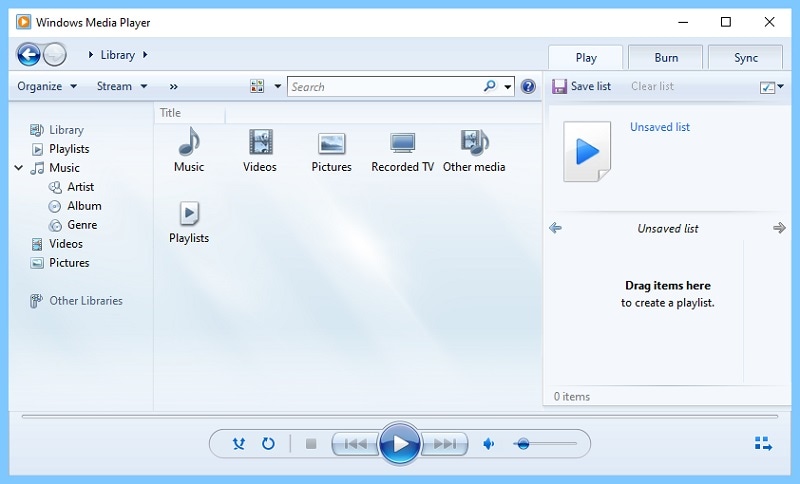 SM Player is a freely available media player for Windows and Linux that supports almost all the major file types. Therefore, you can also take its assistance to load and play any AVI video. The media player also supports playback on Chromecast, would let you manage multiple playlists, and adjust the codec formats for any video as well.

Supports all the major file formats

Its user interface is not that friendly 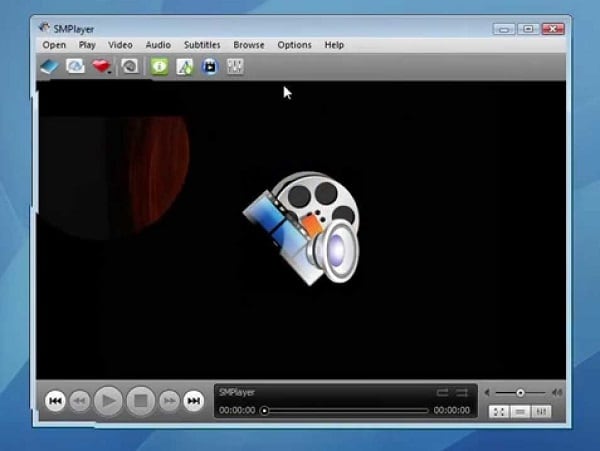 Winamp is one of the oldest media players that has been active since 1997. The cross-platform media player is extremely easy to use and would let you load any AVI file via simple drag-and-drop actions. You can instantly create playlists of multiple videos and can even change the overall look of your Winamp media player. 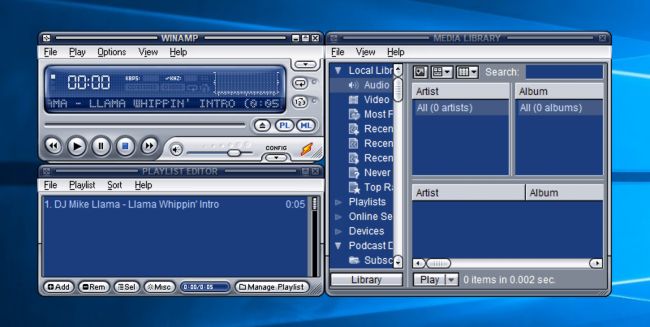 Part 4: How to Open AVI Files on a Mac System?

Just like Windows, you might be curious to know which tool should be used for .AVI files on Mac. Even though the AVI format is developed by Microsoft, you can still play these files on your Mac by using the following applications.

If you are a Mac user, then you might already be familiar with QuickTime, which is the default media player in macOS. Since it would automatically be installed on your Mac, you don’t have to use any other third-party tool. Simply open the QuickTime Player on your Mac, load any AVI file, and start watching it. You can also adjust its playback speed or use the tool to record the screen of your Mac. 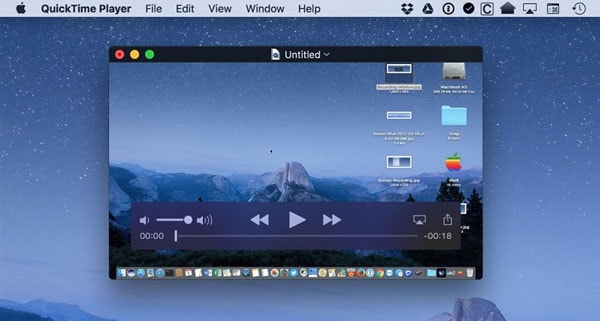 VLC Media Player is certainly one of the most popular and trusted freely available media players that can be used on multiple platforms. Using it, you can watch AVI files on your Mac, Windows, or Linux system. The application would let you create and manage your playlists easily. You can also adjust the codec value for your videos and even use VLC to repair AVI files automatically.

No customization for its interface

Can be difficult to manage your library 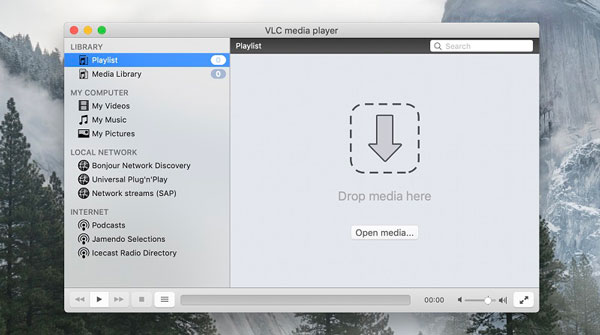 Lastly, you can take the assistance of Elmedia Player by Eltima to play any AVI file on your Mac. Apart from AVI, the Elmedia Player supports numerous other audio and video formats that you can instantly play on it. It is also compatible with all the major codec formats and provides a user-friendly interface to manage your video/music libraries.

Only its basic version is free

Most of the advanced features are reserved for its paid users 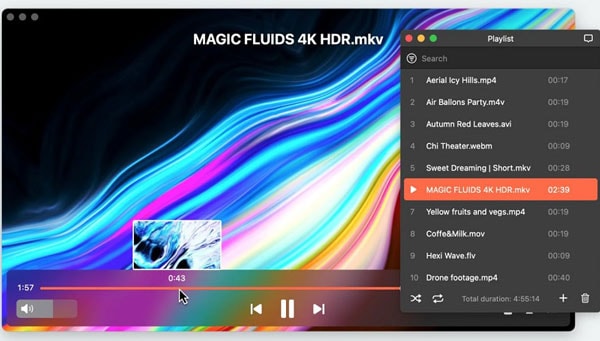 That’s a wrap, folks! I’m sure this guide would have helped you know which tool should be used for .AVI files.Apart from listing AVI-compatible video players for Windows and Mac systems, I have also included various symptoms to diagnose issues with your AVI files.

Though, if you want to learn how to repair AVI files, then you can just take the assistance of Wondershare Repairit. The application is friendly to beginners and can fix all kinds of issues with AVI and video files of other formats too.