If you've taken videos on GoPro before, you might have seen different file formats, and LRV is one of them. The term LRV is the abbreviation for low-resolution video automatically generated by GoPro when you shoot a movie, depending on the model of GoPro you choose.

Now you might be querying why I even need a poor quality file. Well, the GoPro lRV file player is really handy. But first, let's give some clarification on what exactly GoPro.LRV files are?

Scroll down and read on to find out more.

Part 1: What Is the GoPro LRV File? 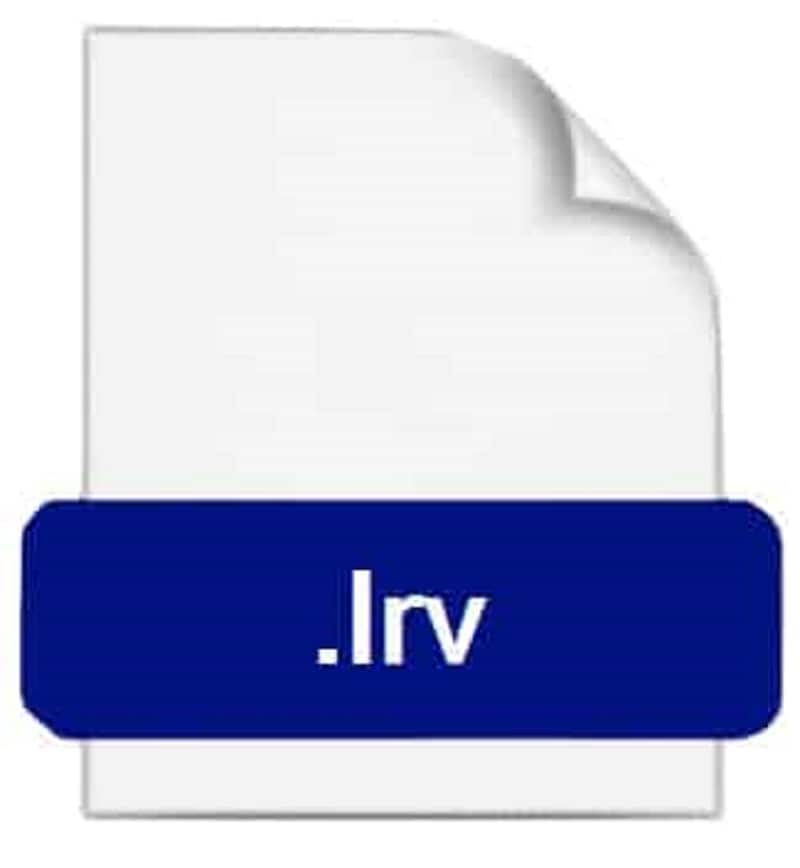 If you want to play the LRV file, rename it to .mp4 and open it in the VLC player or other external player. But don't save .LRV files with a similar term as your original file. Otherwise, it will overwrite your previous HD video.

Here are some advantages of the LRV file format:

Moreover, LRV files can be a good saver when you want to share videos by email. However, if your LRV clip is low in quality; you can still easily view your vacation videos on the system. And once you have transferred the data from GoPro to your computer, you can delete them as they have no value.

The GoPro robotically forms the LRV files in almost all its models, including: 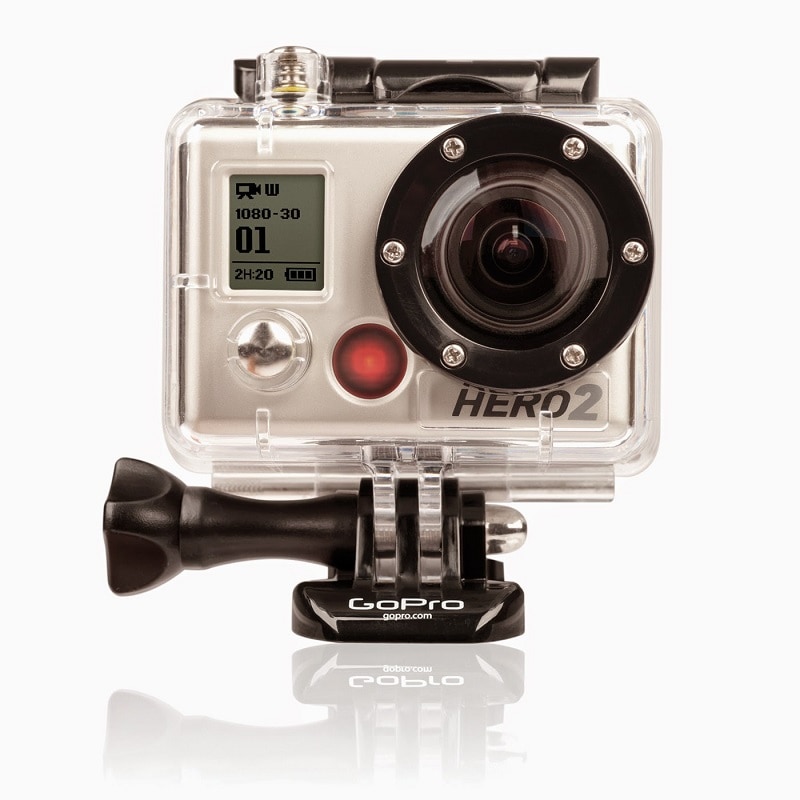 You can use LRV files to copy, play and share the files in the GoPro app. These files take up almost 5% of the storage space, which speeds up the playback process. Plus, it saves storage space and increases the computing power required to edit video compared to HD files. However, LRV files are created at 240p, 29.97 fps, regardless of camera settings.

If you are looking for “how do I open a GoPro lRV file”, in such case, change the extension to .mp4. It will change its resolution into a media file that you can view easily via any external player. But in case you are unable to open your LRV file correctly, follow the below steps:

Step 1: Right-click or long-press the LRV file you want to open.

Step 2: Click "Open with" and choose an application or drag the file onto the browser window and drop it.

Part 4: How to Disable The Creation of GoPro LRV File?

There is no way for GoPro to disable lRV file and there will never be a way to turn off the creation of LRV files as they are an integral part of the operation of the GoPro camera from GP2 to GP8.

GoPro has a different file format and LRV files are one of the various. But without these files, your GoPro would crash unwaveringly, so when you think about “why does GoPro record lRV files,” don’t ignore them as these files do a lot of stuff behind the pictures.

However, if you are not using GoPro frequently, this file might be irrelevant for you. On the other hand, you should be familiar if you are a heavy app user and like to edit and view footage on your phone.LRV files. But if you are more socially active and love to share and stream every second, you need to keep track of what's stored on your GoPro because sharing LRV files are easier than other formats.

All in all, LRV files can do most of the behind-the-scenes work, and you can delete them without any difficulties after saving them on your device.