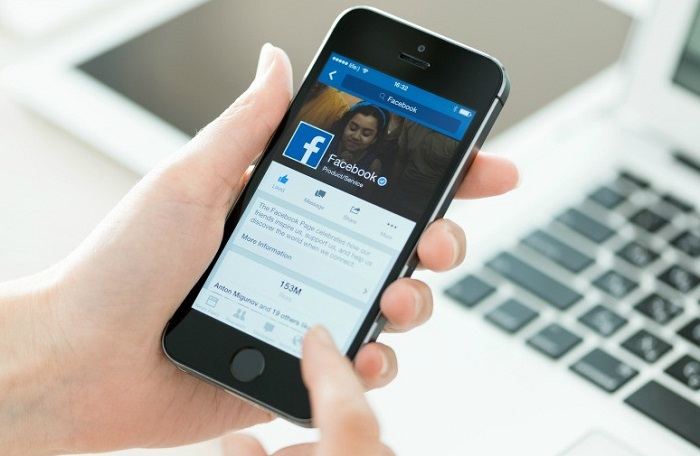 Part 1: What Can Make Facebook Having Issues with Videos?

Before we discuss various Facebook problems on iPhone, Android, or desktop, it is important to know what common video errors users encounter and their causes.

While there could be tons and tons of Facebook problems while loading or playing videos, here are some of the most commonly faced instances by users: 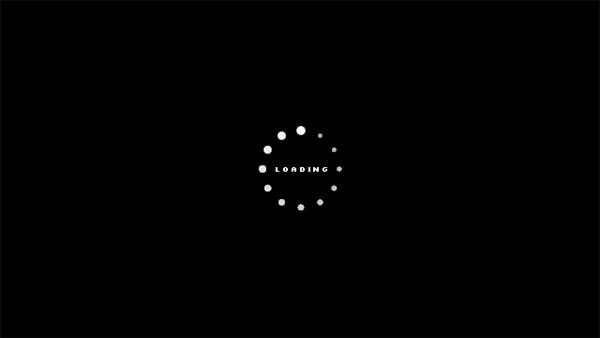 Following are some of the major reasons for Facebook having issues with video playback:

There's another one-stop solution that can fix all sorts of Facebook problems with loading or playing videos. Before uploading videos to Facebook, if you think these videos are corrupted, then you can use a professional tool like Wondershare Repairit Video Repair. This is a user-friendly DIY application that can fix every possible issue with a corrupt video. It can also help you to fix the pre-download Facebook videos not playing issues.

To start with, you can install Wondershare Repairit video repair tool on your Mac or Windows PC and download the corrupt video on your computer.

Now, you can drag and drop the video to the interface or click on the add button to browse the corrupt Facebook videos manually.

Step 2: Do a Quick Repair of videos

After when the corrupt Facebook videos are added, the application will display their details. You can now click on the "Repair" button and simply wait as the application would try to fix your damaged files.

When the operation is completed, the interface will display a relevant prompt. You can preview your videos and save them to any location.

Step 3: Do an optional Advanced Repair of videos

If the Quick Repair operation is not able to yield the expected results, then you can click on the "Advanced Video Repair" option instead. To perform the advanced repair of your videos, you need to add a sample video first. Just open a browser window and load the sample video (of the same format and shot on the same device) that the application would keep as a reference.

Step 4: Preview and save your videos

In the end, you can just preview the results and check if your damaged Facebook videos are repaired correctly. Click on the "Save" button after selecting the videos to open a browser window where you can save your Facebook videos.

Video: How to Repair Corrupted Videos on Computer