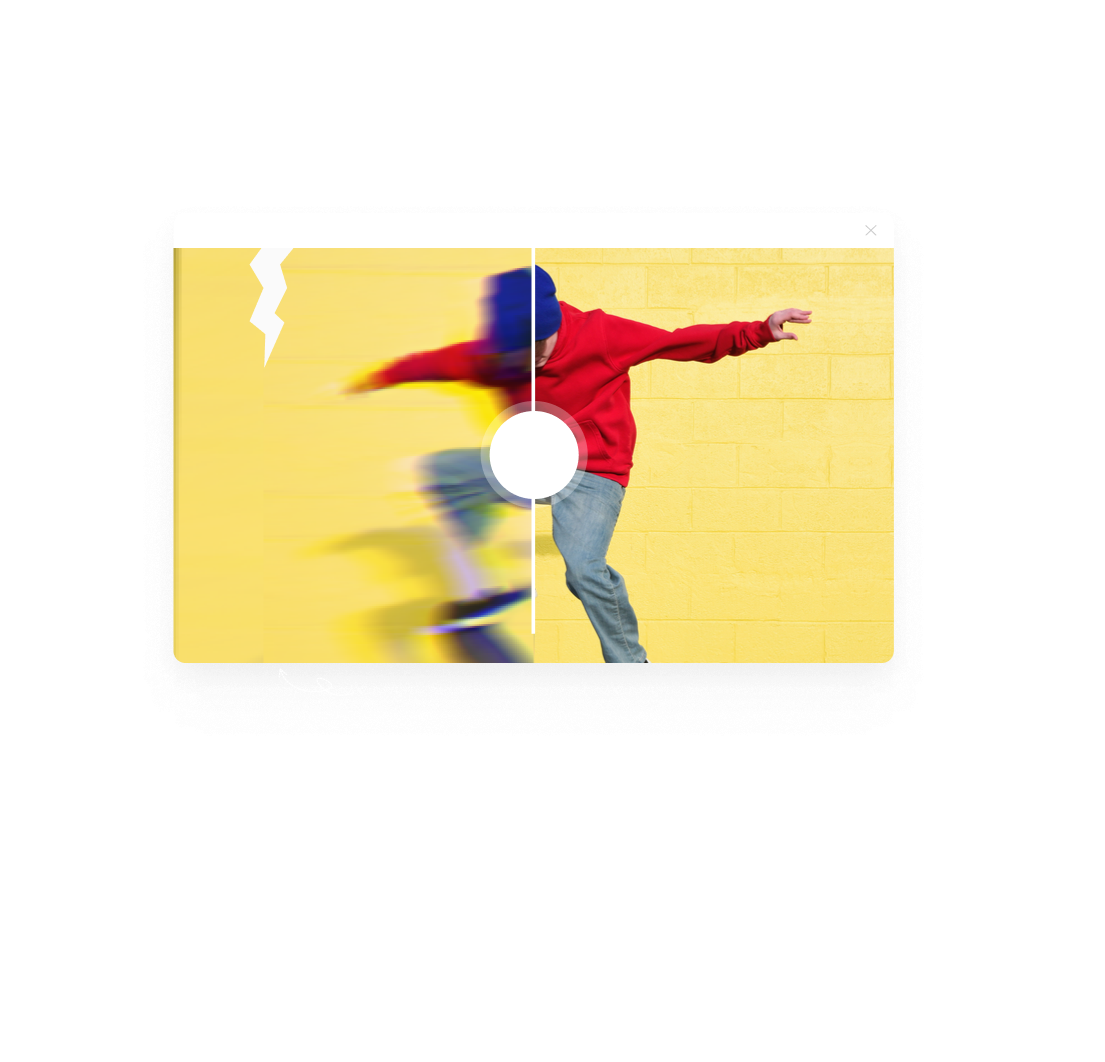 When encountering the following video problems, You may feel confused and helpless. Just relaxed! Try to look for the following symptoms and diagnose them in advance to find the most efficient and effective solution. 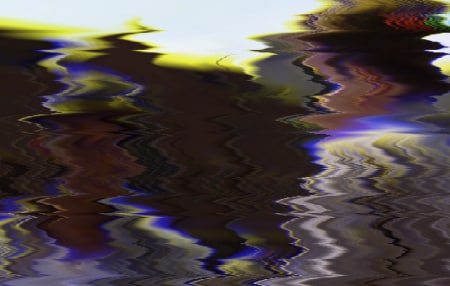 The video’s playback is not stable and there are jerks or flickers in between. It can happen due to camera glitches or codec errors. 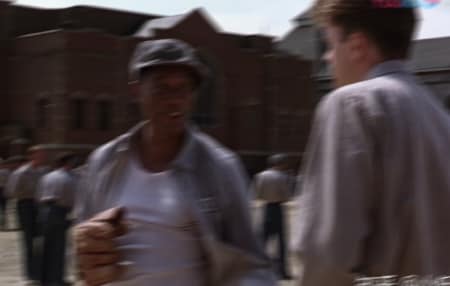 The overall display of the video is being blurred. The entire video can be blurred, or it can have specific segments that are glitchy. 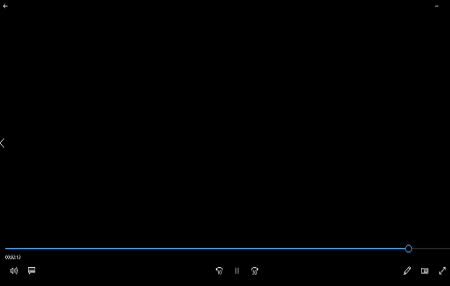 If the video is not being able to load on your media player, then there can be a compatibility issue, or the file can be corrupted. 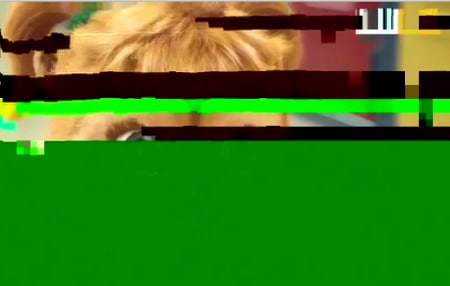 The video playback is not consistent and has choppy segments in between due to a corrupt video or an incompatible media player. 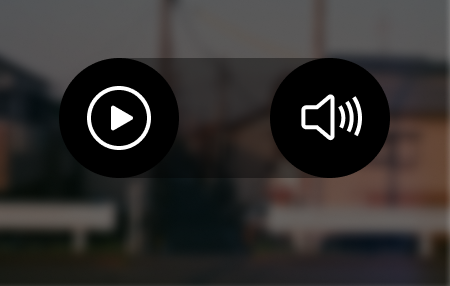 This is a common instance in which the audio and video component falls out of sync. The audio may go slower or faster than the video, making the experience awful! 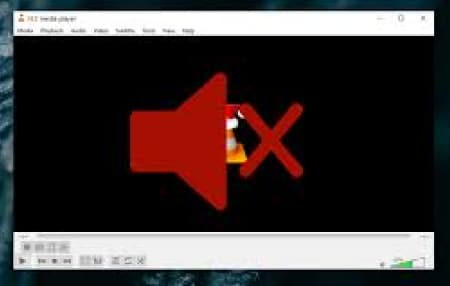 No Sound in Video

No Sound in Video

During the playback of your video, the sound component can go missing. A corrupted media file is one of the major reasons for this issue. 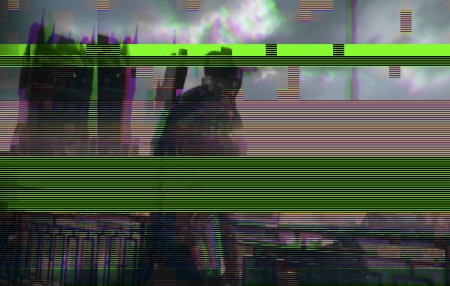 The playback of your video could be slugging or slow. It will definitely drive you crazy! This can happen due to rendering issues or codec errors. 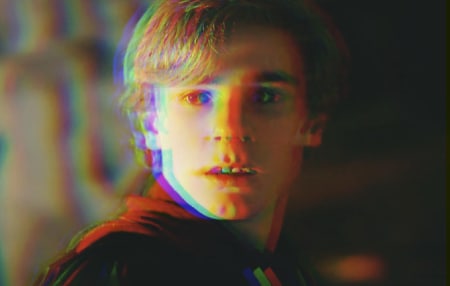 At times, the video playback gets stuck in a particular scene. And everytime you contribute it to poor network. But actually, It may caused by dead pixel error and numerous rending issues. 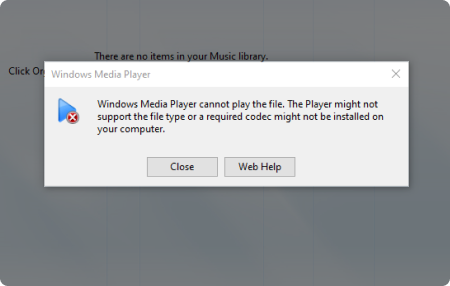 The coding-encoding components can be missing or incompatible with the media file, causing issues with its playback.

While playing your videos, you might encounter different error codes. Glancing over the codes, you must feel more puzzled about the actual meaning. Just take it easy! You can get the most detailed explaination here.

Error Code 0xc00d36c4
This error message 0xc00d36c4 is displayed when a video can’t be played. It can happen due to unsupported file format, incorrect file extension, and file corruption.
QuickTime Error 23132
The error message shows “protected content not playing”. The error comes to you when the QuickTime gets virus-infected or damaged.

From a malware attack to an improver or forceful conversion, video corruption can happen to you because of every small error. Also, if you have stored your videos on a corrupt storage drive, then it can cause unwanted issues with it.

Virus or Malware
A virus or malware can easily corrupt any media file, including videos of several formats. It can corrupt its meta components, making it incompatible with media players.

Conversion of Video Format
A forceful conversion of videos from one format to another can make the file corrupt. During the conversion, some vital components of the video can get lost or damaged.

Sudden Power Surge or Failure
VIf there is an unexpected power surge or failure while downloading, transferring, or playing your videos, then it can lead to unwanted video corruption.

Server Error
The server from where you have downloaded your video might be corrupted. There can be any other issue, leading to an error in the downloading of videos.

Corrupt Storage Device
If the storage device where your video has been stored is corrupted, then it can lead to the unavailability and damage of your media files as well.

Damaged Video Player or Media
In case if the video player has been corrupted, then it can also corrupt your video. Besides that, a corrupt video editor can also lead to these issues with your videos.

To dig deeper, there can be several technical issues or glitches that can damage your videos. For instance, the video header or frame could be broken, leading to the overall mishandling of the video that can make it unsupported by media players. 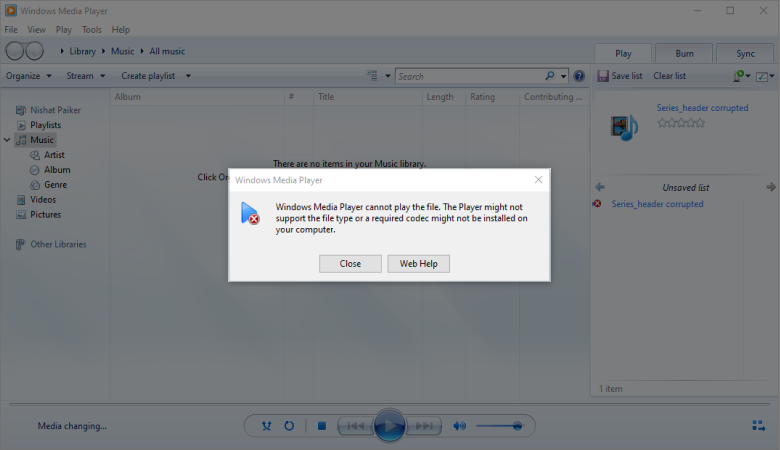 Header Corruption
In any media file, a header is a special component that is located at its beginning. It contains vital meta components about the file including details about its format, codec, resolution, video settings, and more. During video playback, a media player would first render the video’s header to decode its vital components.
Therefore, if the header of the video has been tampered with or is broken, then it can cause playback issues. Without rending its header successfully, a media player can’t load the video and would display respective errors. The mishandling of the video or its forceful conversion can end up corrupting its header. 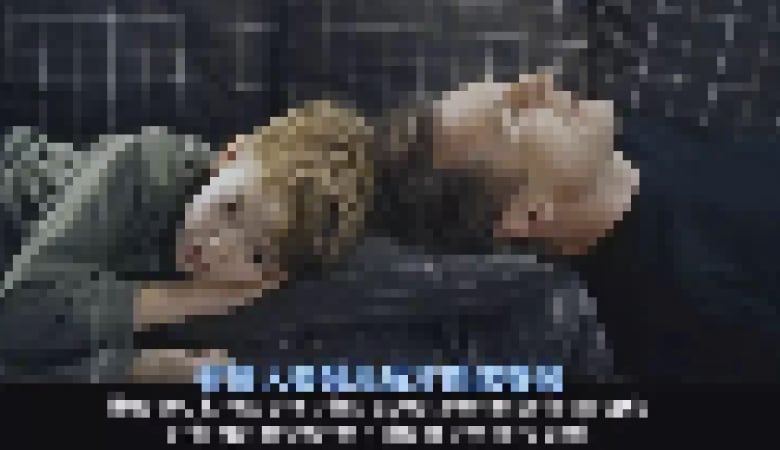 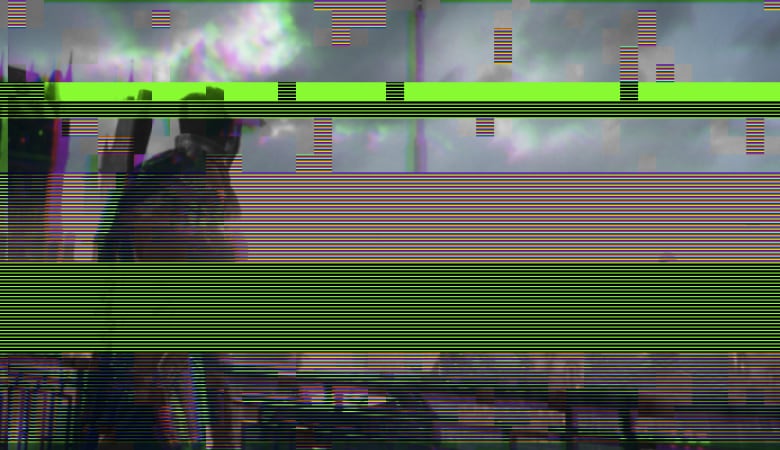 Frame Corruption
Any unexpected change in the video’s data can be a major reason for this problem. During its editing, conversion, or playback, the video’s data can be damaged. In case the storage location has bad sectors, or it has been corrupted by a virus, then it can also lead to this issue.
If the frame has been corrupted, then the playback would be stopped in between, or the video might not be rendered properly. Getting a choppy playback or stutters in between is another sign of missing or corrupt video frames. While it isn’t possible to fix a video with several missing frames, you can try to repair a video with corrupt frames. 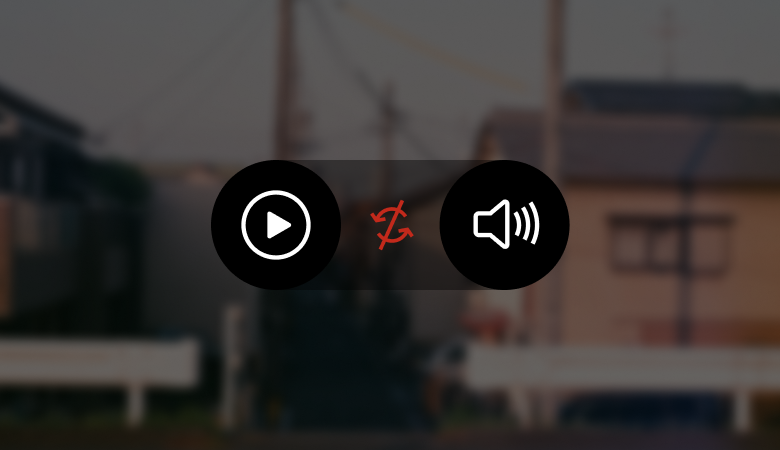 Track Corruption
A media file can consist of dedicated containers for audio and video tracks. Therefore, if these tracks are corrupted or missing, then it can lead to numerous video playback issues.
For instance, there can be syncing issues with audio or video components. You might encounter issues like a lag in either video/audio playback, no sound in the video, or a blank video while the audio is still playing. Thankfully, most of these track-related issues can be fixed with a reliable video repairing tool.

How to Repair Corrupted Videos?

Most of the logical and technical issues related to video corruption can be fixed. Though, the overall results and success rates would depend on the severity of the video corruption and the repairing technique that you used.
DIY Video Repair 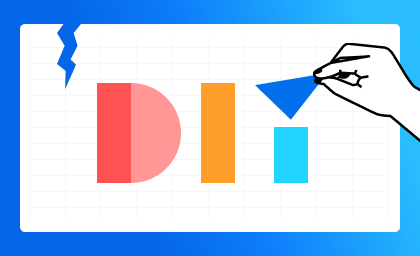 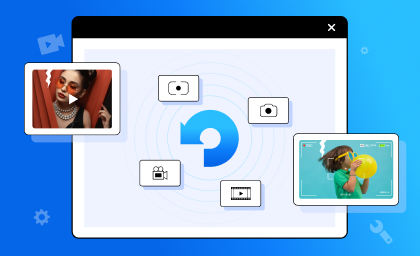 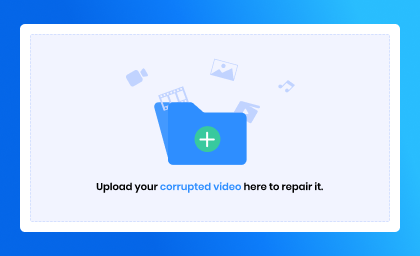 If you organize your data wisely, then you can easily avoid your videos from getting corrupted. This includes a regular scanning of your system and maintaining a backup of your important videos.

Install Antivirus Software
Keep a reliable antivirus or anti-malware tool installed on your system and enable its real-time scan to keep your files protected.

Carefully Insert/Eject Drives
Insert and remove any external storage media carefully. Not to remove a drive when your system is still accessing or playing its data.

Work on Original Videos
Instead of editing or converting the original video, consider making its copy and use the second file to make all the edits.

Backup Videos Regularly
Consider taking a backup of your important videos regularly so that you can retrieve your content from it in case of video corruption. 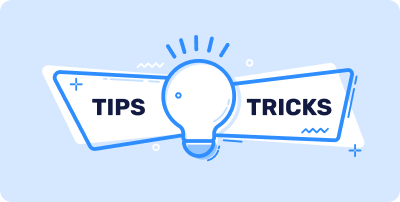 Archive Videos on Cloud Servers
Get an active subscription to a cloud-based storage and upload your videos. It will take their backup and improve their accessibility.

Keep Device Battery Charged
Keep your laptops, smartphones, and tablets charged to avoid any unexpected shutdown while playing your videos.

Use Storage Devices Properly
Always scan your storage with an anti-virus before using them. Avoid connecting them to a public computer and eject them carefully.